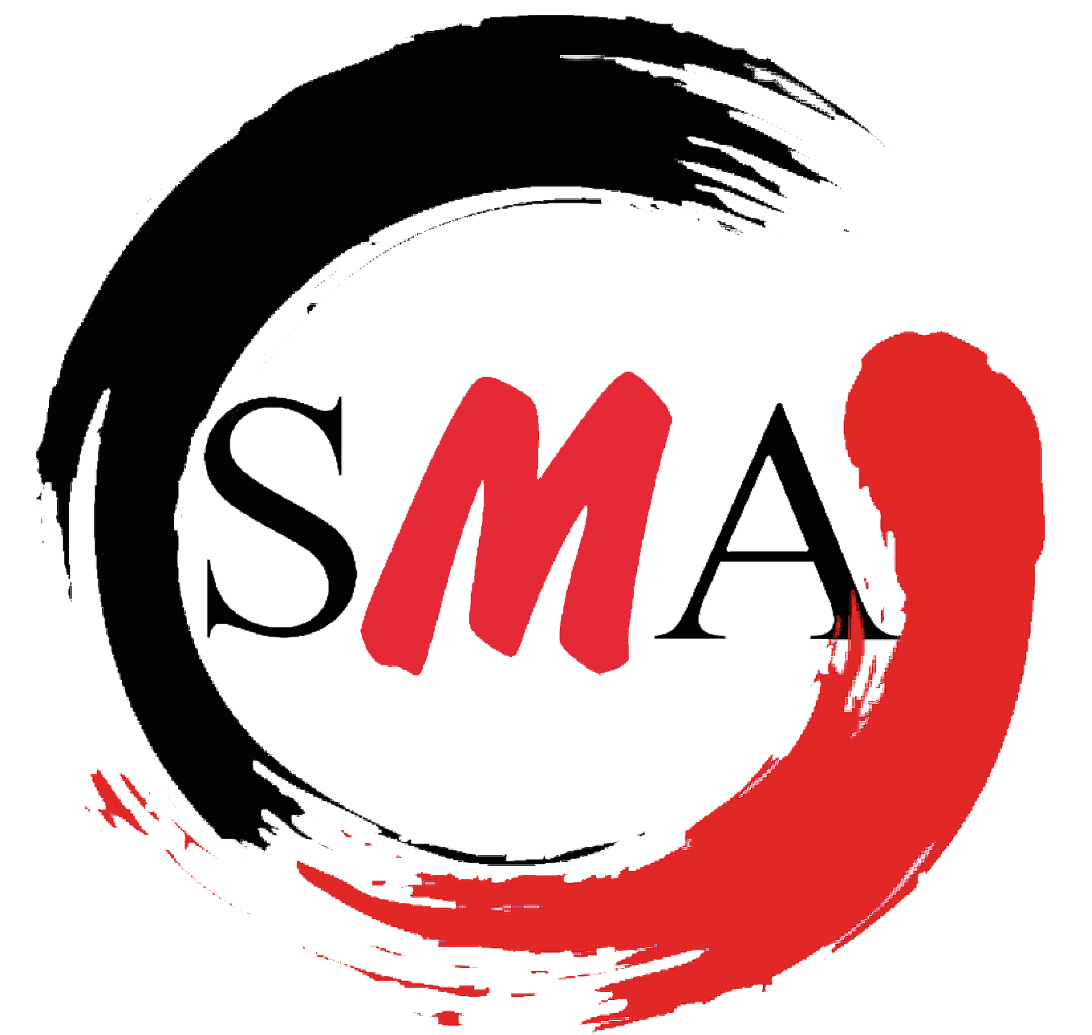 SMA is a leading provider of holistic supportive services to young people transitioning from foster care.
Serving Families. Changing Lives.
The Mission of SMA is to improve the health, knowledge and stability of families, young people, and communities through social services, mentoring and advocacy.

South Memphis Alliance (SMA) opened its doors in 2000 to help organize neighborhood associations in the urban communities of South Memphis. Over time we’ve expanded our services to serve youth in foster care and families in need. Despite our growth, we hold fast to our core belief that civic engagement is the bedrock of strong communities, and that

I was a 9th grade student just entering high school when I was given the opportunity to be part of a wonderful program. I didn’t have my future planned out and wasn’t sure if I would be getting out of the foster care system or getting adopted. It was a difficult time for me. It was hard for me to open up to others. I was very shy.

I was then introduced to SMA by my foster care counselor Alanna McIntosh. The people at SMA were so kind and helpful. I learned a lot about myself and became more confident and outgoing. I met a lot of other foster kids and made several new friends. The staff at SMA taught me so much. My favorite topic was how to budget money, the difference between a checking and savings accounts, and how to build credit. The SMA program allowed me to open up a checking account at the age of 15.

During my senior year of high school it was very hard to pay my senior dues and other fees that was involved like senior head pictures. The SMA program stepped in and matched my savings dollar for dollar. I paid half of the school fees and SMA paid the other half. Without the SMA program I would have been in a financial burden my senior year.

Another thing I learned was the importance of volunteering. I participated in many social service activities from providing the homeless with winter coats to helping the Mid South food bank prepare holiday baskets for people in need of Thanksgiving or Christmas meals.

Because of SMA I was able to attend college and major in business. Without them I wouldn’t be the person that I am today. I am accomplishing all the goals. I was able to save more money after knowing the importance of budgeting as well as earn extra money through stipends the programs at SMA offered.

I can’t imagine what or where I would be without my friends at SMA. I thank them every day.

My years in foster care were difficult. I was in and out of the system since I was 9 years old. I came from a rough background, I always thought that no one cared for me or even loved me. Growing up without a mother or father was very difficult for me. Even though they both are living their lives, they were never there for me. As a result of their neglect, I made a lot of bad decisions in my life. I suffered from abuse; neglect and abandonment. I went through a lot of traumatic experiences. I hung out with the wrong crowd, I ran away a few times, and I barely graduated from high school. I fought a lot and I gang banged. A family member’s boyfriend sexually assaulted me. I also had my 1st child at the age of 15. Life for me was very hard; I didn’t know what to do or who to turn to. I was very angry and I felt hopeless. Everyone I thought loved and cared for me, wasn’t there for me at all; they never helped me.

I used to always wonder and ask God why me? Why did I have to go through the things that I went through? When was it going to stop? I was just a child and I had no one to teach, guide or protect me. I basically had to fend for myself, which wasn’t easy. At one of my lowest points while in foster care I was introduced to these people at SMA. I had been to other organizations but there was never a connection. I though SMA would be the same. I was wrong. From the very beginning I could see they really cared. I've seen fake care before, this wasn't fake. The people at SMA really helped me to deal with the challenges I was facing. Ms. Tiffany was more like a friend than a case worker. I could call on her at anytime. The programs at SMA helped me in my personal life and assisted me in manage all the things that come at you when you become an adult. They even helped me with tutoring while I was in high school. When I needed a job, because I wanted to get my own apartment once I graduated high school, SMA helped me with that. They gave me the resources and support to get a lot of things done.

I have gone to school and picked up a trade and received my certification. I found employment shortly after earning my certification. I’ve been on my job for over a year now. I’m also currently attending Southwest Tennessee Community College in hopes of picking up another trade.

After seeing what the people at SMA do for others I decided to major is Social Work. My GPA is a 4.0 and I’ve been making all A’s. Although, It can be a little challenging at times, working in the mornings, being a mother and attending school at night; I am very determined to succeed.

I am very proud of myself. I never thought I would every say that. I truly appreciate Ms. Tiffany and my SMA family; they have always been positive and encouraged me to Dream Big! Especially Ms. Tiffany, when she doesn’t hear from me, she’ll call and make sure my children and I are okay. She always says that she and SMA are here for me. It really means a lot to me and it shows a lot because SMA has not left my side even after I aged out of foster care.

I decided to share my story to let others know that they are not alone. You're not the only one. "Don’t let your past define your future."

My name is Clive and I'm a participant in SMA's  program.

I was in and out of foster care during my mid teenage years and as you can imagine this was an extremely emotional time for me as a young man.

Now that I'm 18 I can look back with appreciation for all the people that God placed along my path during those trying times. The staff at SMA was filled with people that truly cared... probably the most out of any agency that I came across and trust me when I say I came across a bunch!

Not only did SMA teach me positive things to better my future, they also provided me with ways to do just that.

That's something foster kids in my footsteps can't find anywhere else.

I'm still growing up and they still haven't left my side. If there's anything I need I can pick up the phone and call my mentors at SMA and they're going to do everything in their power to give me some direction wholeheartedly.

I wish that every child who feels lost, alone, or abandoned could go through this program, because SMA gives hope... it saves lives.

Thank you, to everyone at SMA and all of it's sponsors for showing kids like me the love that we needed!

What we offer
Learn more about the services we offer

Our nonprofit has proudly served those in need for nearly 20 years.

We would love to hear from you

Feel free to give us a call or send us an email with any questions or comments you have.
Get in touch

Web Design by
This website uses cookies to ensure you get the best browsing experience.
I agree